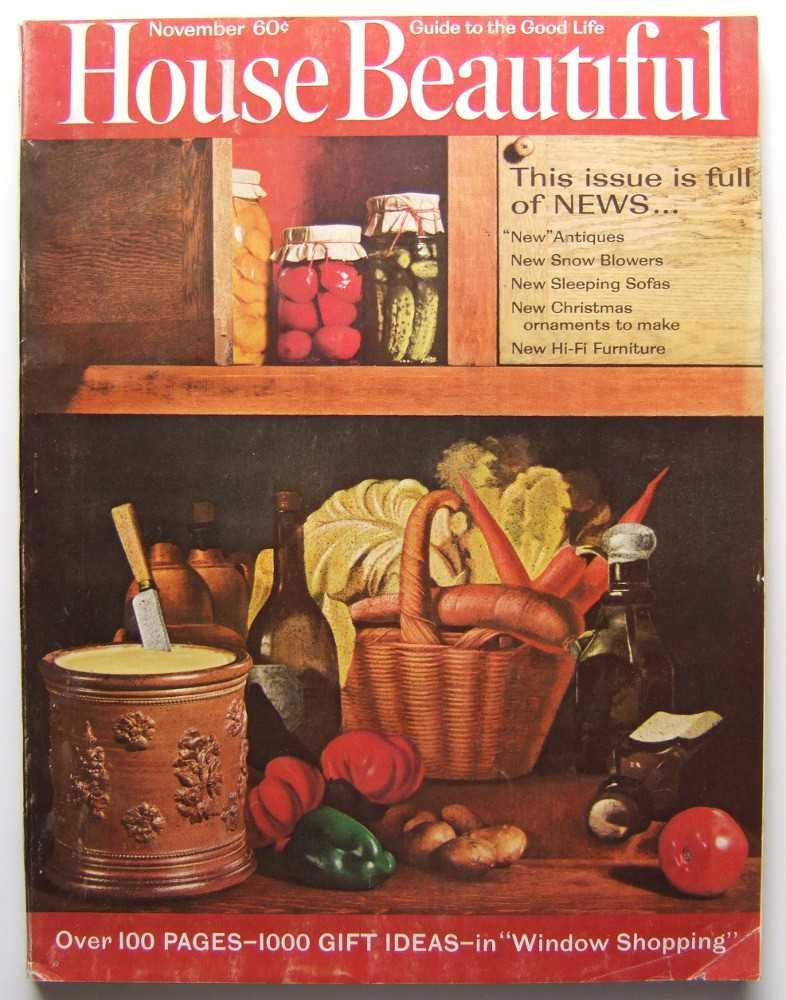 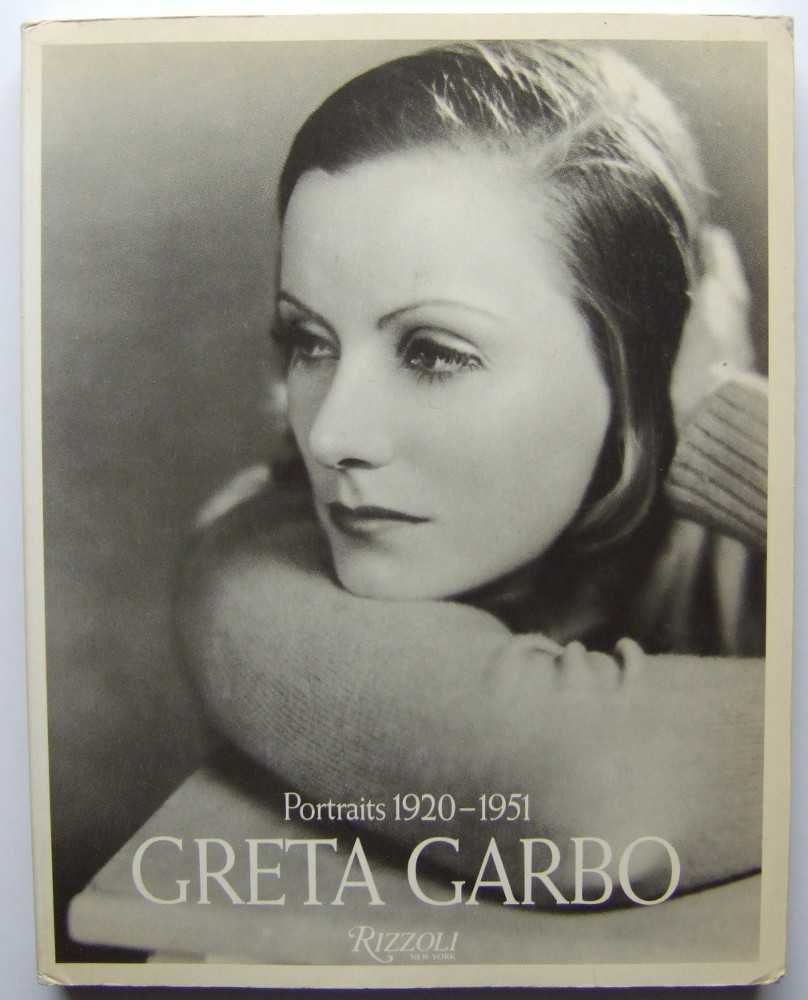 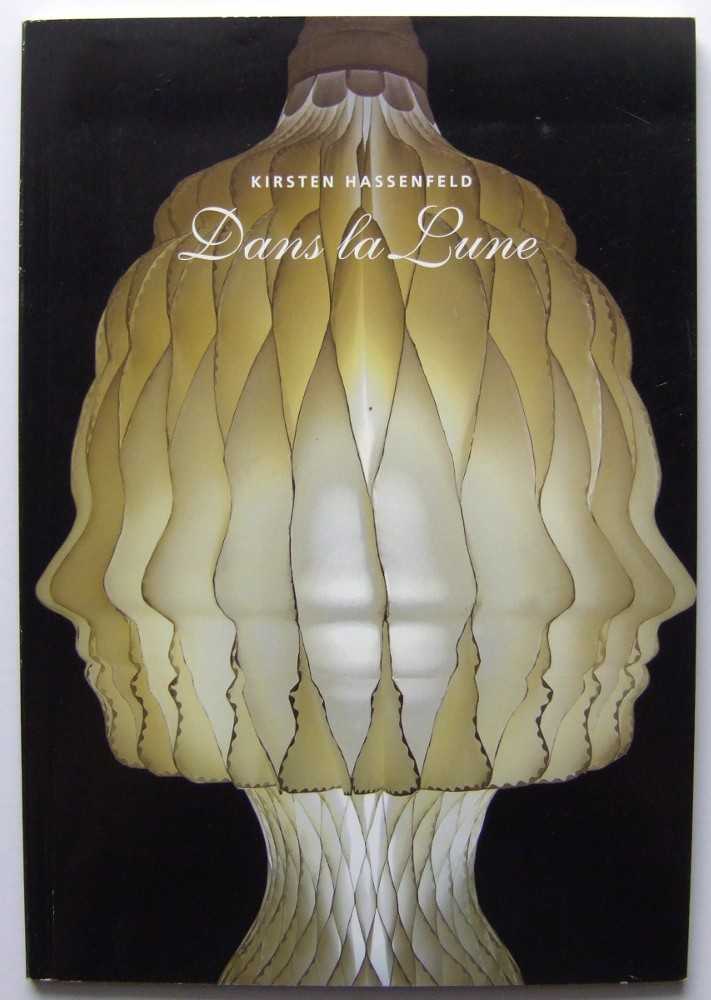 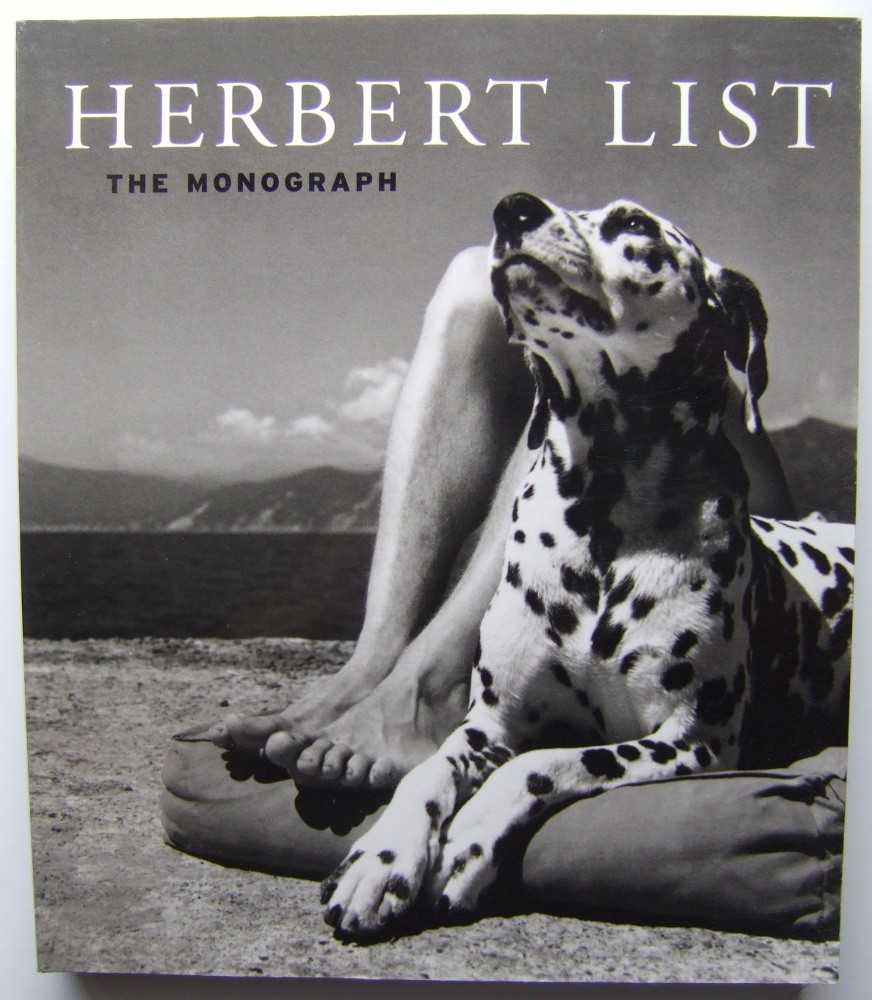 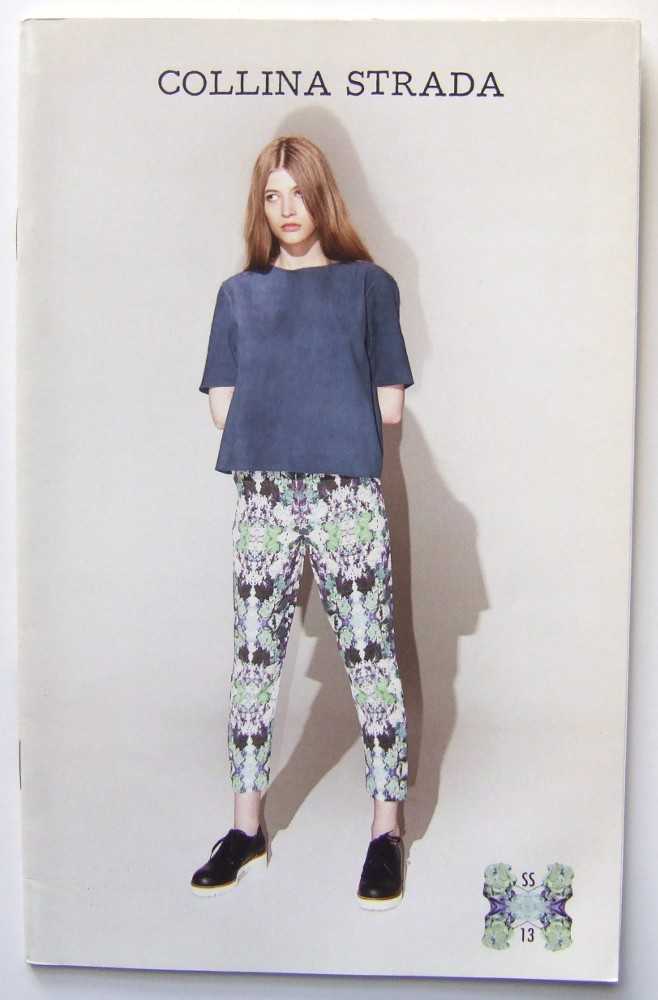 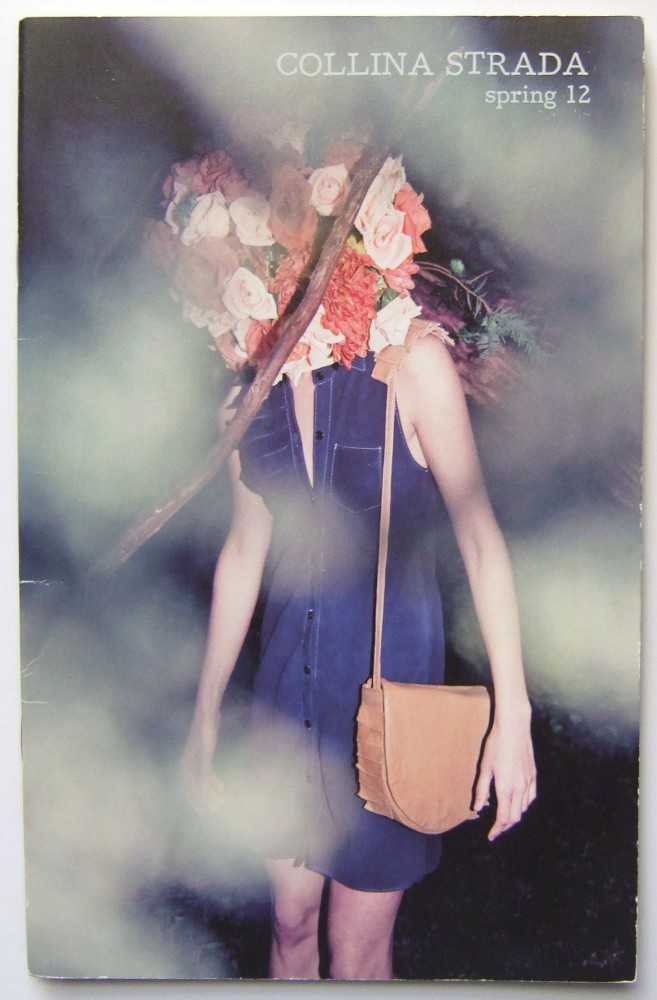 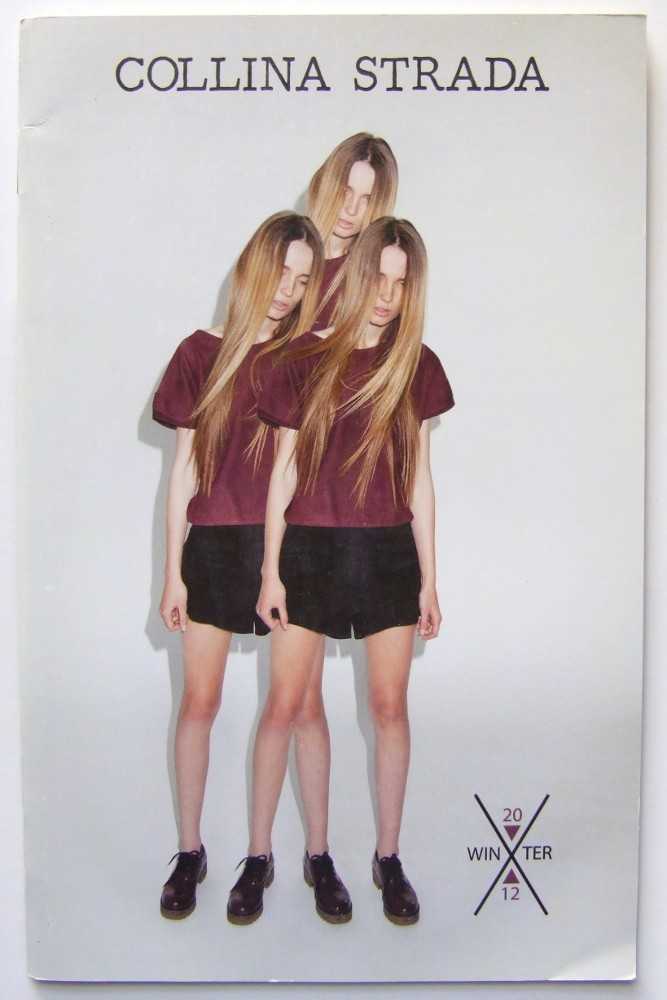 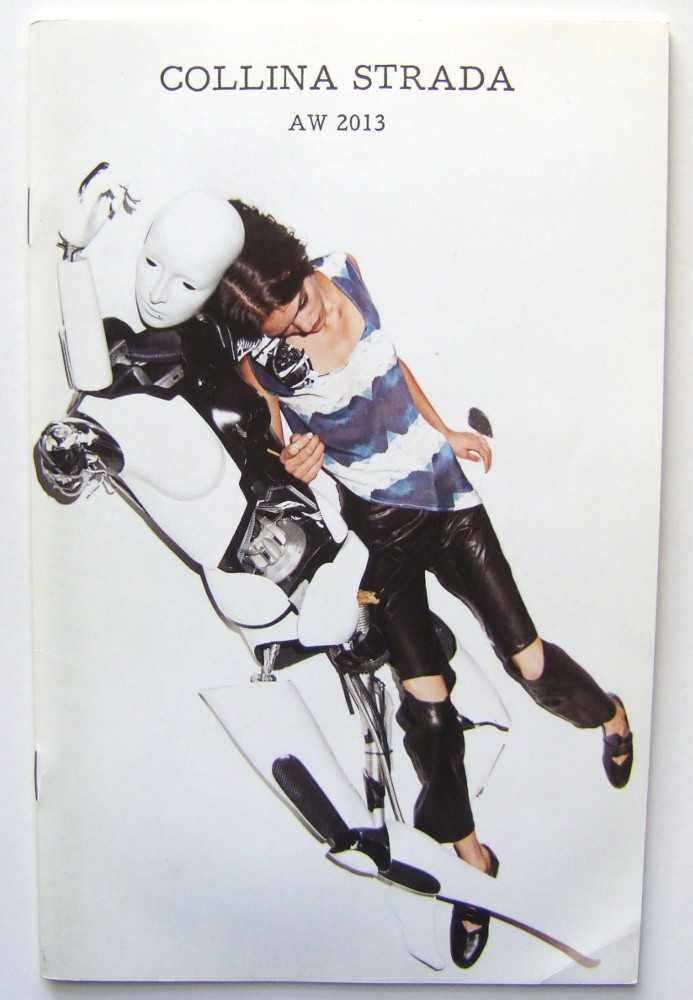 Boston's Changeful Times: Origins of Preservation and Planning in America 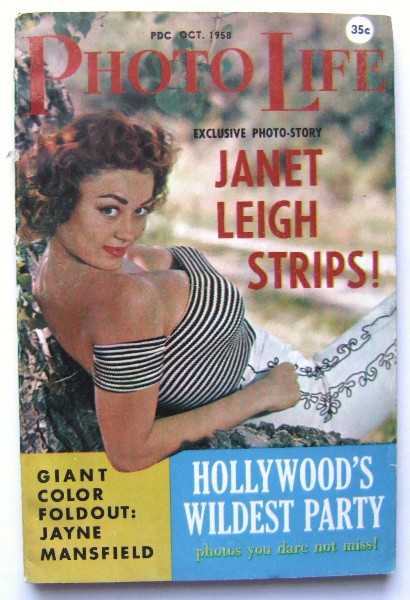 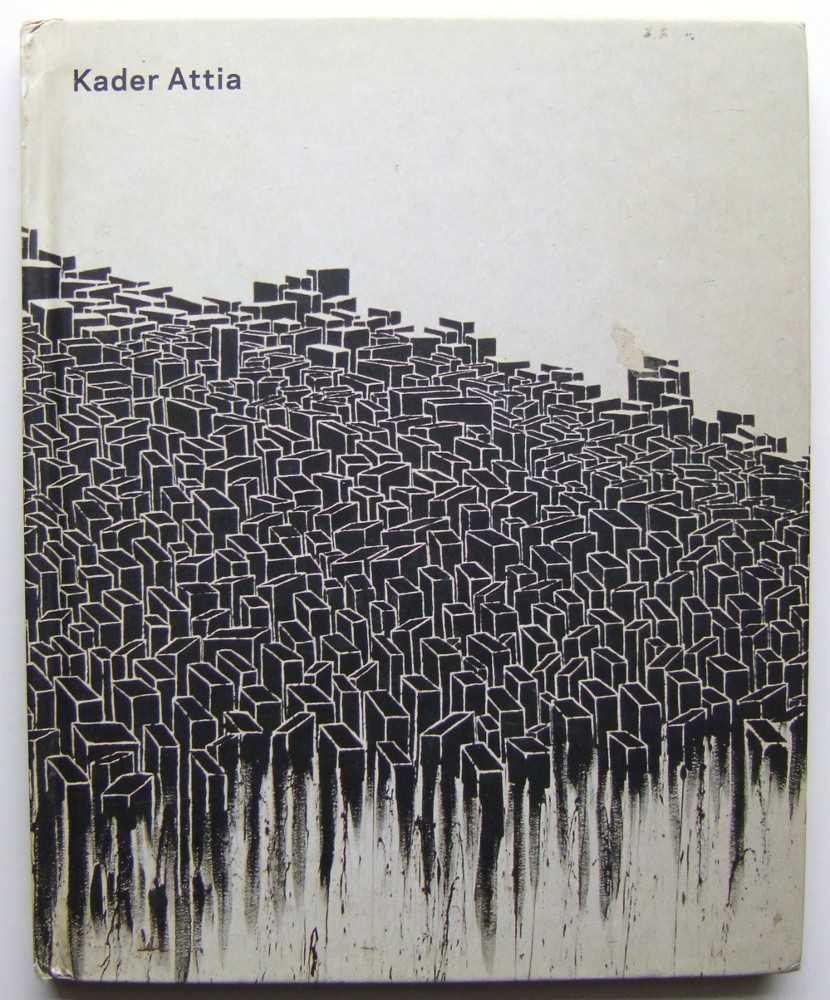 112 pages. Text unmarked. Binding is tight, covers and spine fully intact. Some damp-staining and slight moisture rumpling to top edge of text block and hardcover (no adhesion. Kader Attia was born into the North African immigrant community of the banlieue, Paris's gritty suburbs. His work, which examines the tangle of identity conflicts that have contributed to recent political turmoil there, has been influenced by his European training, by two years in Congo, and by much beyond those two apparent extremes. It is rooted in the complex relations between East and West, and reflects their charge...
View More... 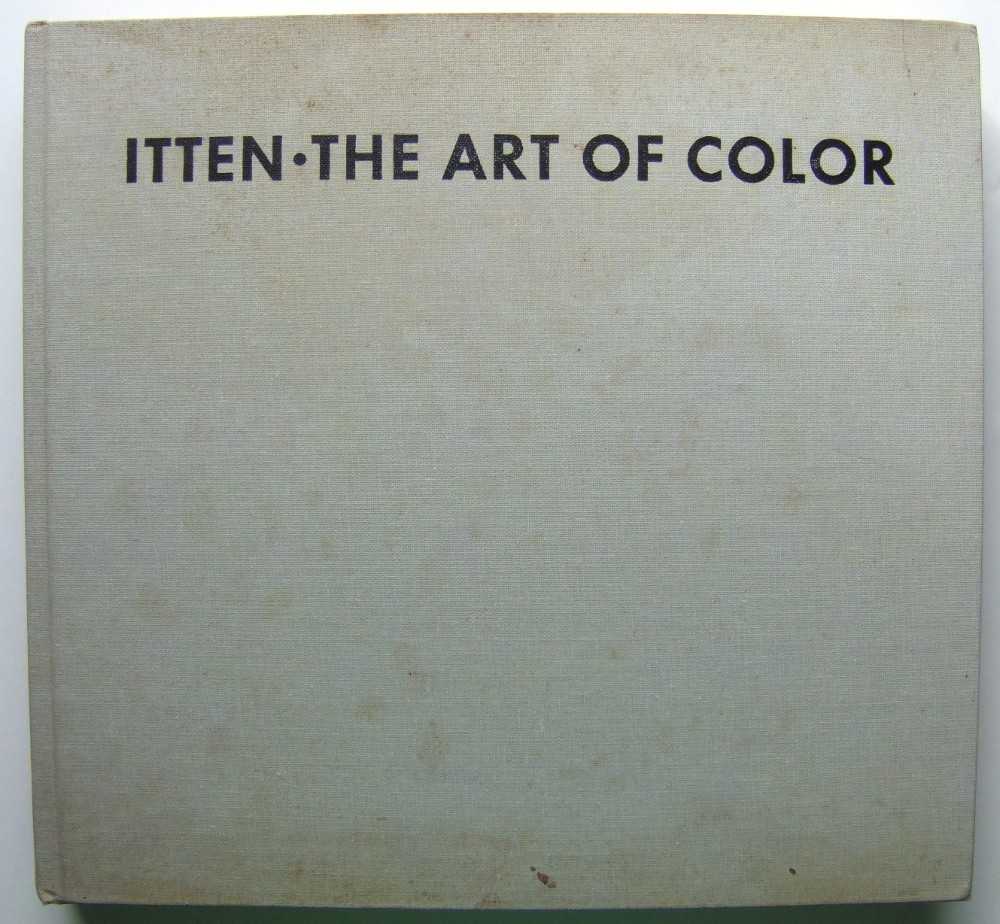 The Art of Color: The Subjective Experience and Objective Rationale of Color 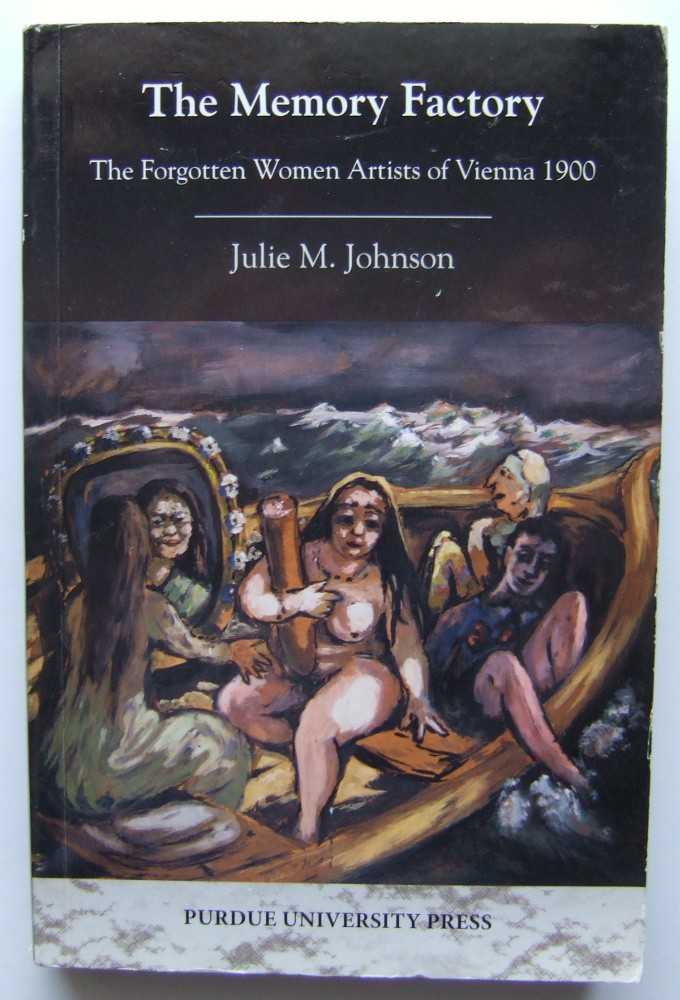 The Memory Factory: The Forgotten Women Artists of Vienna 1900

Gardner's Art Through the Ages: The Western Perspective: 1 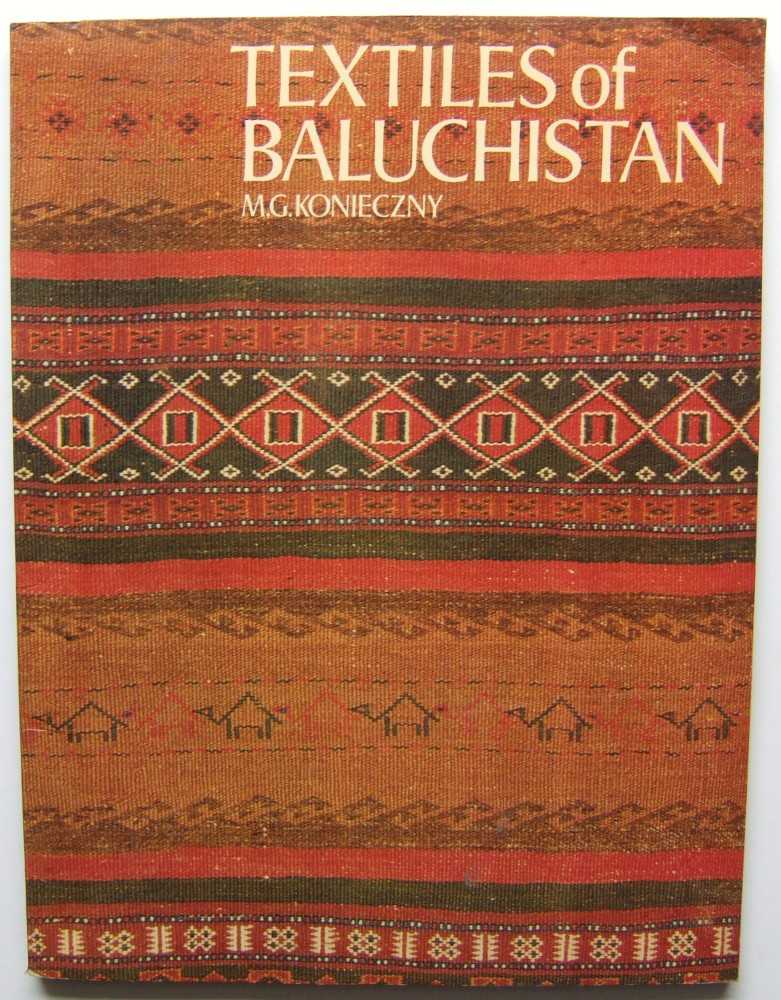 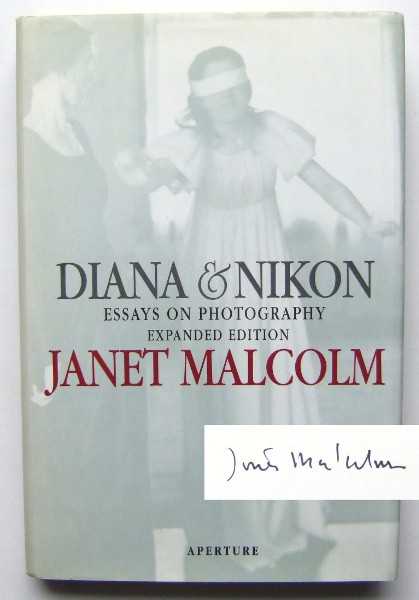 Diana and Nikon: Essays on Photography

Art and Discontent: Theory at the Millennium 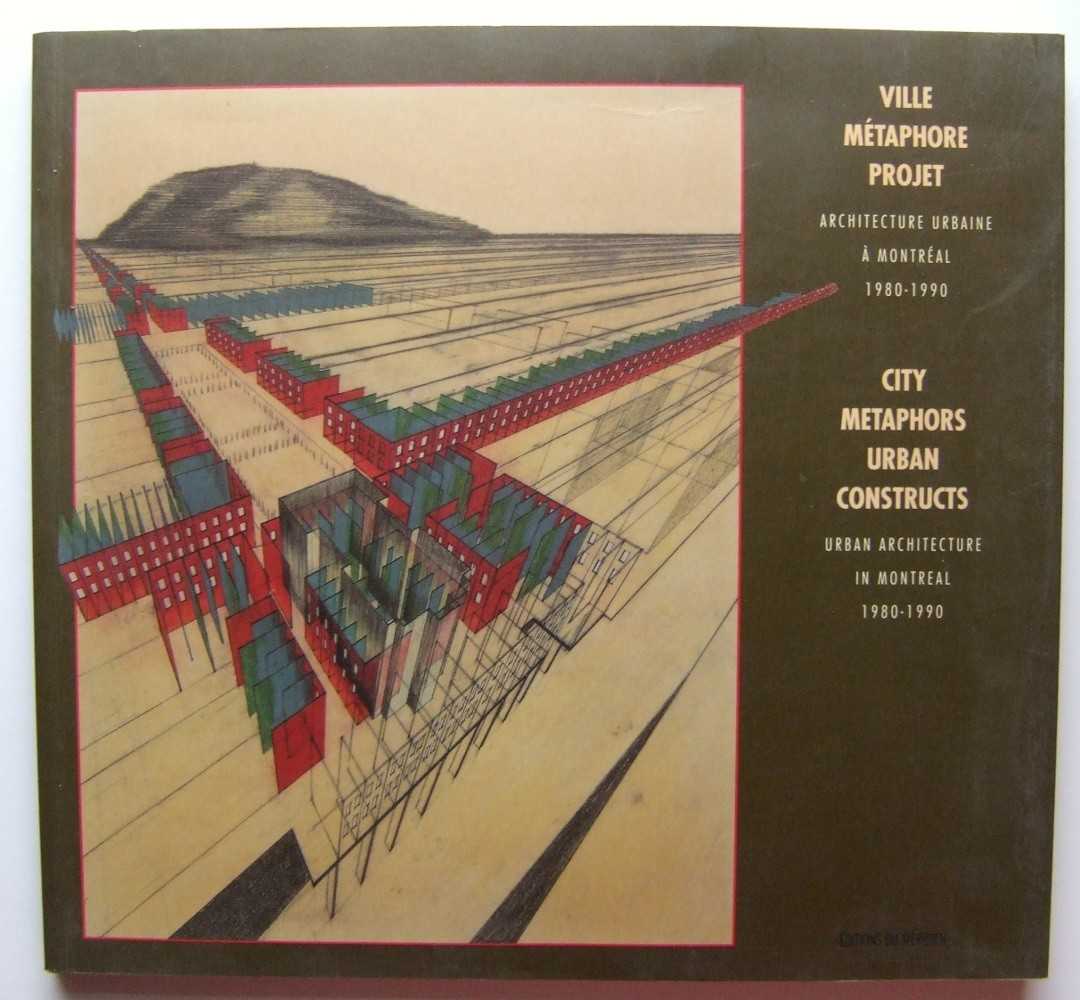