218 pages. Text contains marks and notes scattered throughout, in ink. Binding is tight, covers and spine fully intact. Slight reading-wear and bumping to corners. This book analyzes and contextualizes Auerbach's life and mind in the wide ideological, philological, and historical context of his time, especially the rise of Aryan philology and its eventual triumph with the Nazi Revolution or the Hitler Revolution in Germany of 1933. It deals specifically with his struggle against the premises of Aryan philology, based on völkisch mysticism and Nazi historiography, which eliminated the Old Testament from German Kultur and Volksgeist in particular, and Western culture and civilization in general. It examines in detail his apologia for, or defense and justification of, Western Judaeo-Christian humanist tradition at its gravest existential moment. It discusses Auerbach's ultimate goal, which was to counter the overt racist tendencies and völkish ideology in Germany, or the belief in the Community of Blood and Fate of the German people, which sharply distinguished between Kultur and civilization and glorified völkisch nationalism over European civilization. The volume includes an analysis of the entire twenty chapters of Auerbach?s most celebrated book:  Mimesis: The Representation of Reality in Western Literature, 1946.    Quantity Available: 1. Shipped Weight: Under 2 pounds. Category: Books & Language; ISBN/EAN: 9783319409573. Inventory No: 029467. Hardcover

Title: Erich Auerbach and the Crisis of German Philology: The Humanist Tradition in Peril

Heritage and Hellenism: The Reinvention of Jewish Tradition 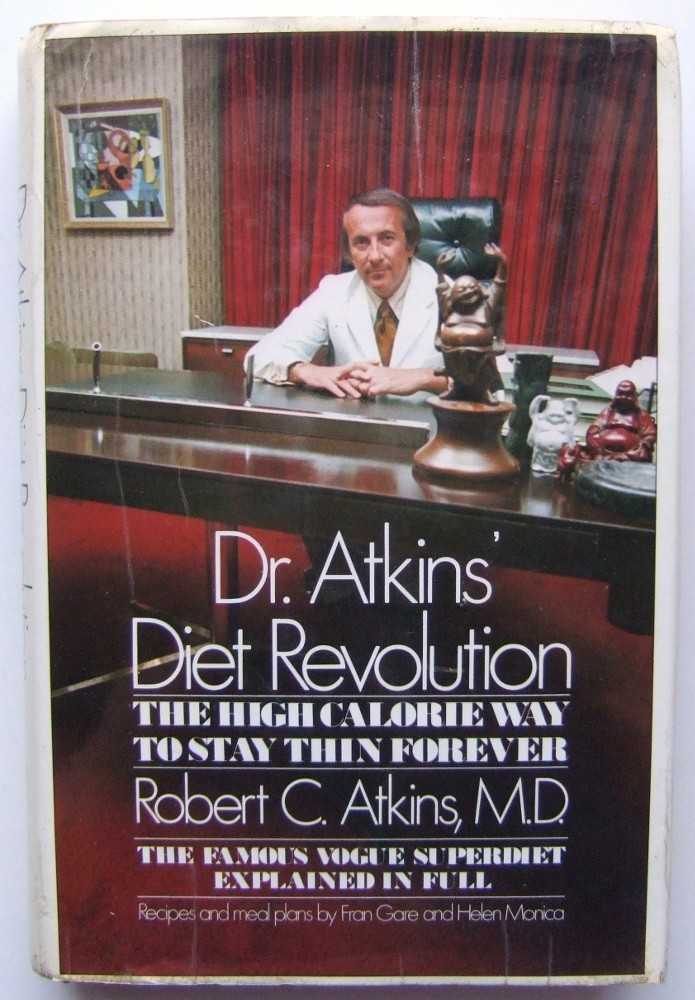 Sisters of the Revolution: A Feminist Speculative Fiction Anthology

By: Ann and Jeff Vandermeer 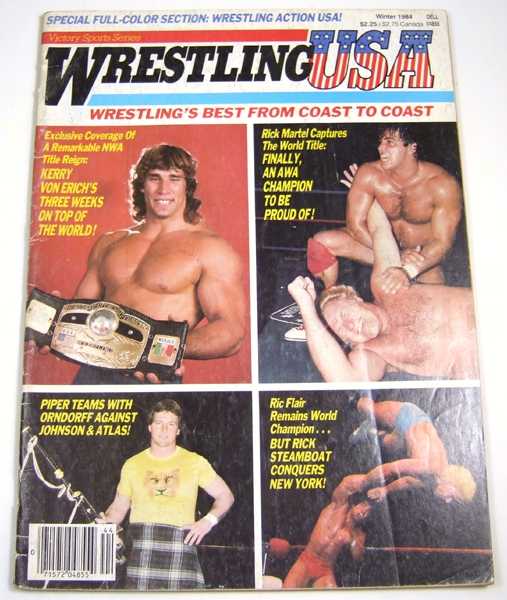 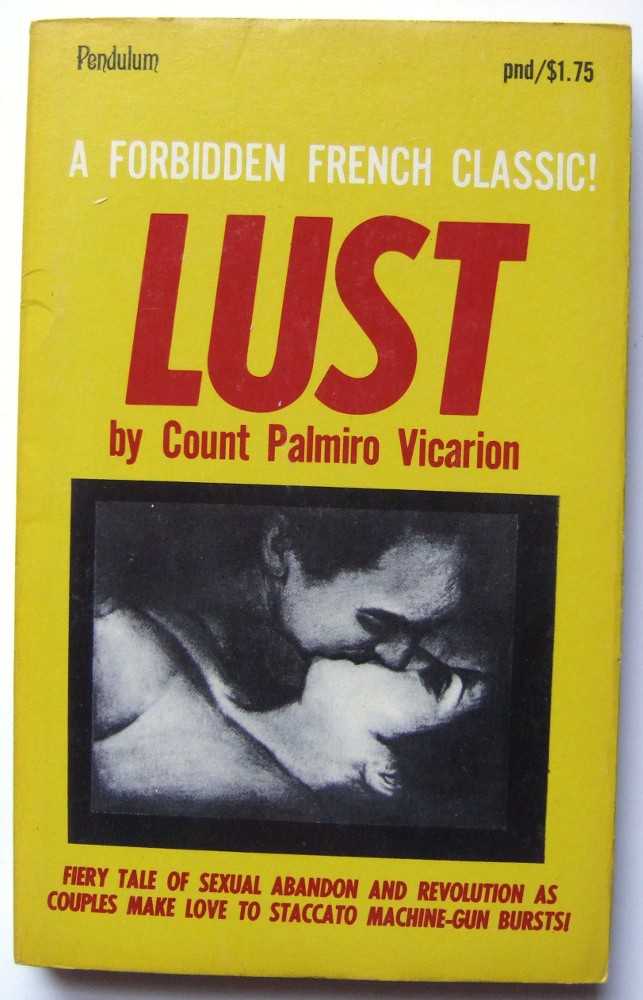 Dutch Dance, 1988-2018: How the Netherlands Took the Lead in Electronic Music Culture