Eros Of The Impossible: The History Of Psychoanalysis In Russia

416 pages. Text unmarked . Binding is tight, covers and spine fully intact. Dust Jacket is in very good condition, without tears or chips or other damage. Slight reading-wear and bumping to corners. Marxism was not the only Western idea to influence the course of Russian history. In the early decades of this century, psychoanalysis was one of the most important components of Russian intellectual life. Freud himself, writing in 1912, said that “in Russia, there seems to be a veritable epidemic of psychoanalysis." But until Alexander Etkind's Eros of the Impossible, the hidden history of Russian involvement in psychoanalysis has gone largely unnoticed and untold. The early twentieth century was a time when the craving of Russian intellectuals for world culture found a natural outlet in extended sojourns in the West, linking some of the most creative Russian personalities of the day with the best universities, salons, and clinics of Germany, Austria, France, and Switzerland. These ambassadors of the Russian intelligentsia were also Freud's patients, students, and collaborators. They exerted a powerful influence on the formative phase of psychoanalysis throughout Europe, and they carried their ideas back to a receptive Russian culture teeming with new ideas and full of hopes of self-transformation. Fascinated by the potential of psychoanalysis to remake the human personality in the socialist mold, Trotsky and a handful of other Russian leaders sponsored an early form of Soviet psychiatry. But, as the Revolution began to ossify into Stalinism, the early promise of a uniquely Russian approach to psychiatry was cut short. An early attempt to merge politics and medicine forms the final chapter of Etkind's tale, a story made possible to tell by the undoing of the Soviet system itself. The effervescent Russian contribution to modern psychiatry has gone unrecognized too long, but Eros of the Impossible restores this fascinating story to its rightful place in history. Quantity Available: 1. Shipped Weight: Under 2 pounds. Category: Psychology & Self-Help; ISBN: 0813327121. Inventory No: 029264. Hardcover

Title: Eros Of The Impossible: The History Of Psychoanalysis In Russia

Concerning the Rites of Psychoanalysis: Or the Villa of the Mysteries

Tradition, Change, Creativity: Repercussions of the New Diaspora on aspects of British Psychoanalysis

A History of Russian Music: From Kamarinskaya to Babi Yar 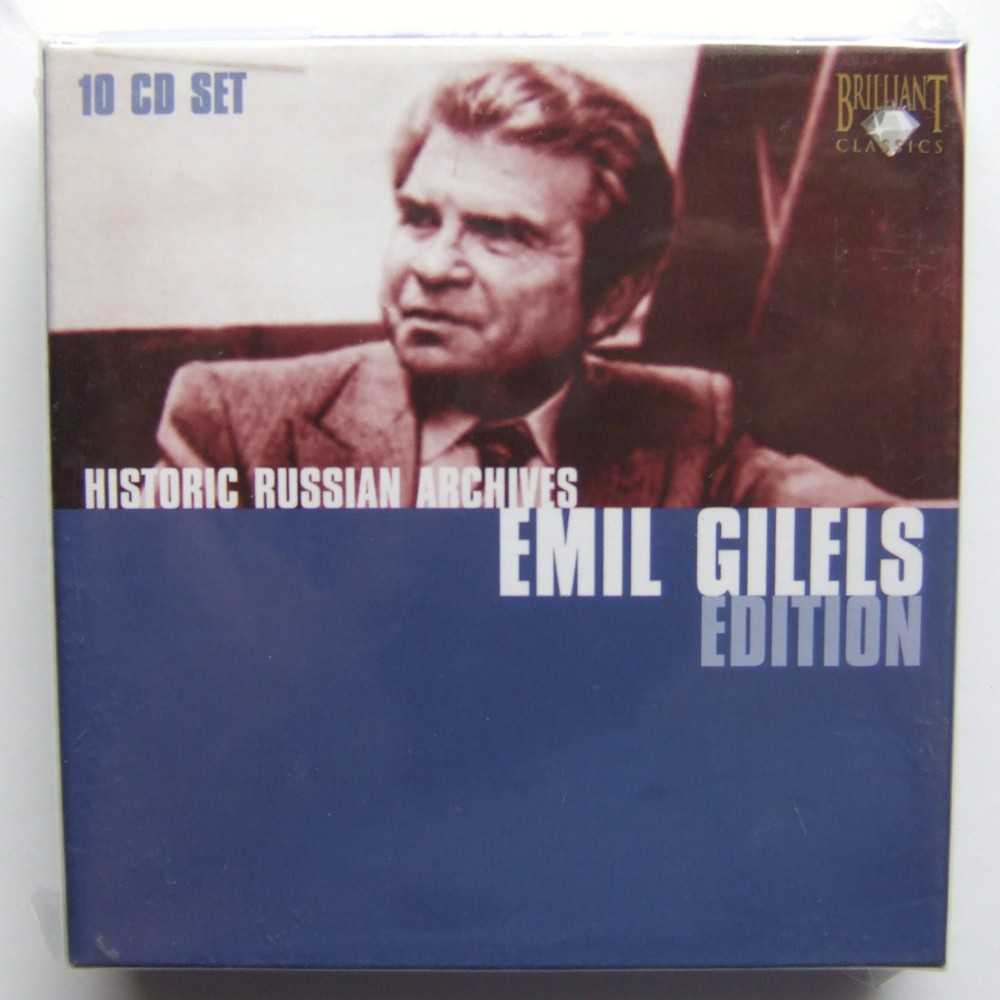 Perversion and Utopia: Studies in Psychoanalysis and Critical Theory

Madame Blavatsky's Baboon: A History of the Mystics, Mediums, and Misfits Who Brought Spiritualism to America 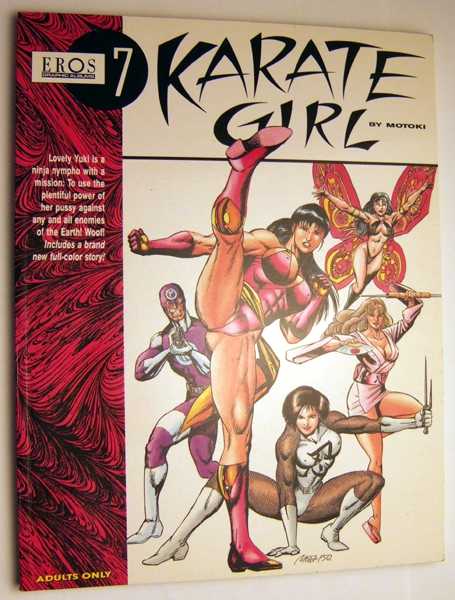