The Ideological Origins of the Dirty War: Fascism, Populism, and Dictatorship in Twentieth Century Argentina

232 pages. Text unmarked . Binding is tight, covers and spine fully intact. Dust Jacket in near fine condition showing only slight scuffing and dings. Slight shelf-wear and bumping to corners. In this book, Federico Finchelstein tells the history of modern Argentina as seen from the perspective of political violence and ideology. He focuses on the theory and practice of the fascist idea in Argentine political culture throughout the twentieth century, analyzing the connections between fascist theory and the Holocaust, antisemitism, and the military junta's practices of torture and state violence, with its networks of concentration camps and extermination. The book demonstrates how the state's war against its citizens was rooted in fascist ideology, explaining the Argentine variant of fascism, formed by nacionalistas, and its links with European fascism and Catholicism. It particularly emphasizes the genocidal dimensions of the persecution of Argentine Jewish victims. The destruction of the rule of law and military state terror during the Dirty War, Finchelstein shows, was the product of many political and ideological reformulations and personifications of fascism. Quantity Available: 1. Shipped Weight: Under 2 pounds. Category: Politics, Economics & Journalism ; ISBN/EAN: 9780199930241. Inventory No: 029083. Hardcover

Title: The Ideological Origins of the Dirty War: Fascism, Populism, and Dictatorship in Twentieth Century Argentina

Eros Of The Impossible: The History Of Psychoanalysis In Russia

The European World 1500-1800: An Introduction to Early Modern History 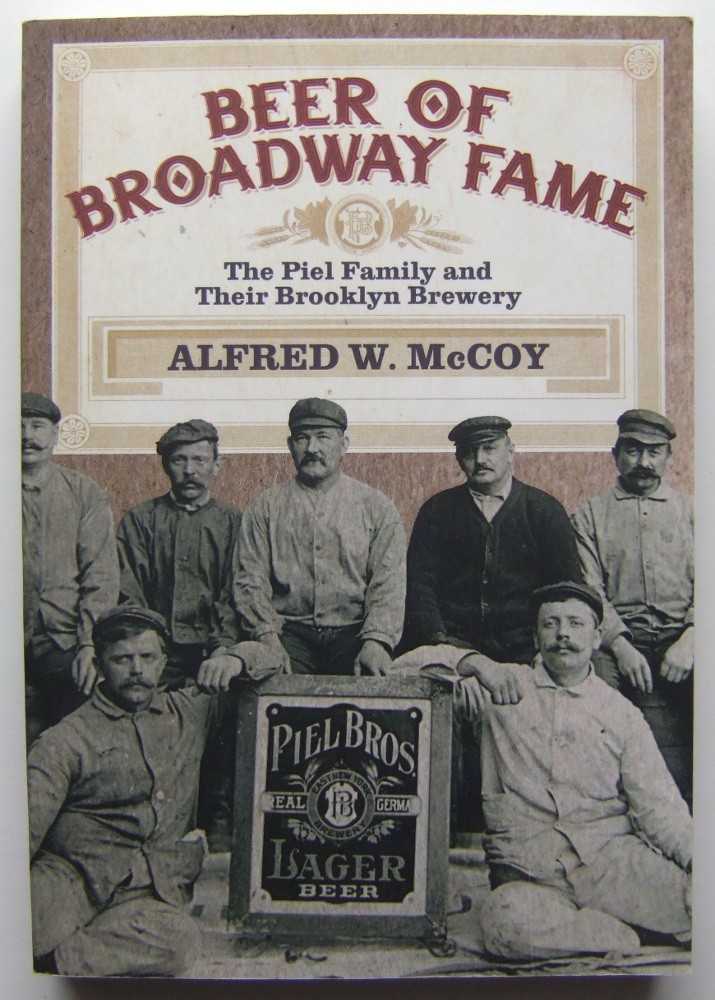 Beer of Broadway Fame: The Piel Family and Their Brooklyn Brewery (Excelsior Editions)

An Emotional History of the U.S

Hitler's Mein Kampf in Britain and America: A Publishing History 1930-39